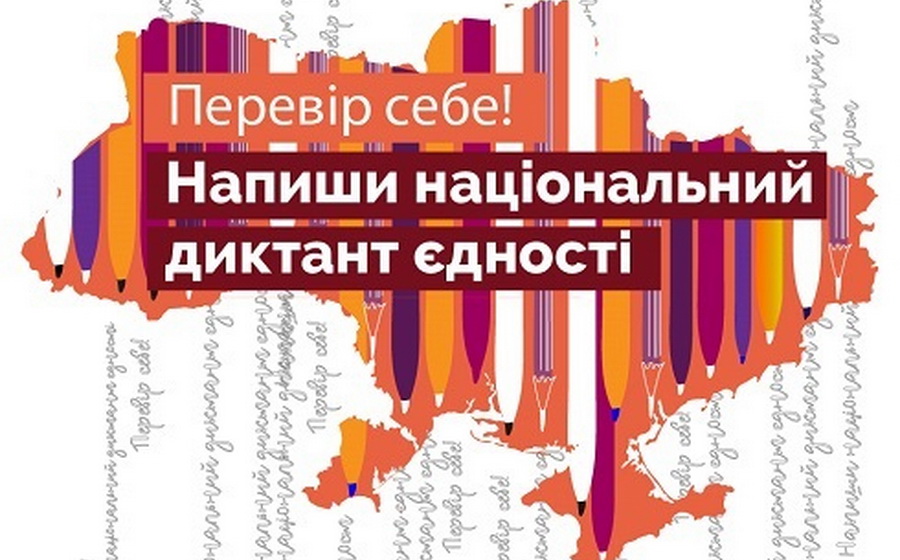 Writing beautifully and competently is a constant trend, dictation being one of the best ways to literacy training.

On November 9, the Day of Ukrainian Writing, we all have the opportunity to join in writing the XXI All-Ukrainian Radio Dictation which can be called the most massive flash mob of autumn.

This is much more. This is the support of the national tradition; it is one of the indicators of love and respect for the Ukrainian language and the consolidation of Ukrainians around it.

Dictation is not a test at school. The main purpose of writing the text is to unite the country, not to embarrass Ukrainians for misspelling words or using punctuation.

Remember: it is important to develop constantly.

The radio dictation will take place from 10:00 to 11:00. It will be broadcast live by Ukrainske Radio, Radio Kultura, TV channels UA: Pershyi and UA: Kultura, the YouTube channel and Facebook pages of UA: Pershyi, the Facebook pages of Suspilne Movlennia and regional branches of Suspilnyi. Traditionally, the radio dictation will be heard all over the country on the airwaves of Ukrainske Radio.

The peculiarity of this year’s dictation is that Ukrainske Radio, whose team launched this annual event, will become a platform for public dialogue. Public discussions on language issues will take place in the hub of Ukrainske Radio during the week before the project is aired.